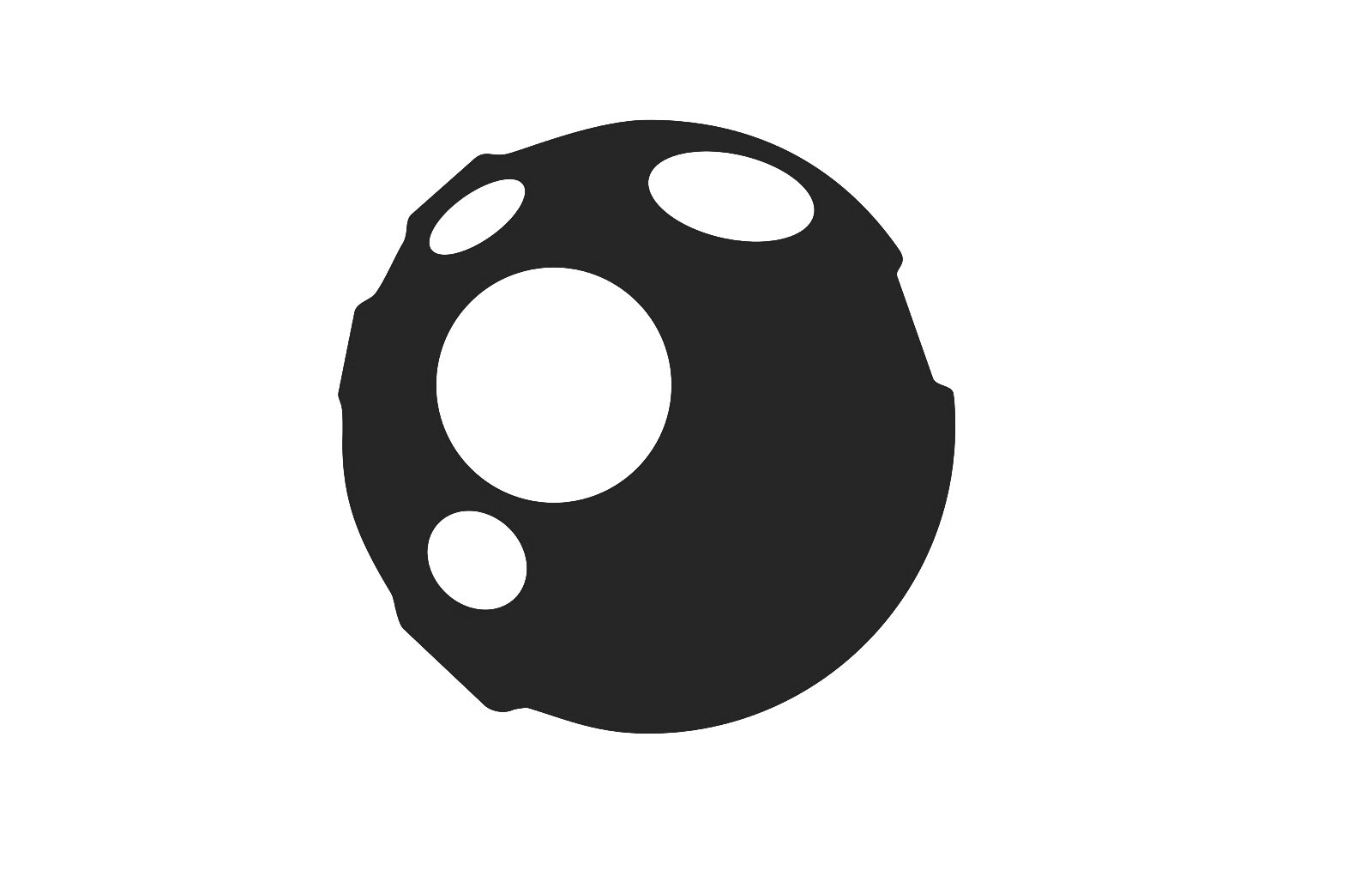 One of the real structural challenges we face is the systemic loss of our intentional capacity to imagine futures — real alternative futures — not just tinkering with the world we find ourselves locked in to.

We have, to (painfully) paraphase Peter Thiel, “become un-intentional” in our relationship with the future, largely victims of a future that is steam rolling towards us way. We are not engineers of our future mere tinkers at best.

In fact it could be argued it is the loss this capacity to dream & engineer futures which keeps up locked in by legacy interests — keeps us stuck in a perpetual, seemingly futile tinkering of the defined “market”.

It is perhaps this reality which makes Elon Musk’s vision for an interstellar species, transcending our existing reality so appealing and essential. As Vinay Gupta suggested in a recent @SOIFutures round table — it is perhaps one of the few pathways for humanity to actually survive — through the articulation of a greater goal than the gamification in the perpectual market “god”.

We have a history of Moonshots — or atleast we did till until recently, when we started believing that reinventing the cab office was the unicorn. It is worth re-iterating we have literally sent people to the moon with significantly less computing power than the iPad this article is written on; we have built a National Health Service in the UK (totally dismantling a private health care market), slavery was abolished across an empire in 1833 with one political act (albeit lots of work was left undone); all land planning rights were nationalized in the UK after the war; and so on.

Yet now, as the existential threats to our civilization mount, we are reduced to political tinkering such as removing single use straws whilst literally the world burns.

This is an age with a necessity for moonshots, and it demands new capital — it needs new Mission Capital — as so well articulated by Mariana Mazzucato & her institute UCL IIPP. This is capital which seeks to transform and disrupt, our shared perceived reality, which involves a “portfolio of actions involving grants, prizes, new models of procurement and financial instruments, galavanising a movement of actors”, this is capital which seeks to proliferate the impact of research & innovation.

These are perhaps the real moonshots of our age, they are not beyond our imagination or even our scientific analysis, but to date, they have been beyond our belief/will to engineer. If we are to really address the existential crisis facing our civilization at all levels we must re-embrace our ability to make futures, breaking free from legacy and victim hood — for both the good and the ill of unintended consequences and believing we can make not just 10x technologies but also 10x better societies.