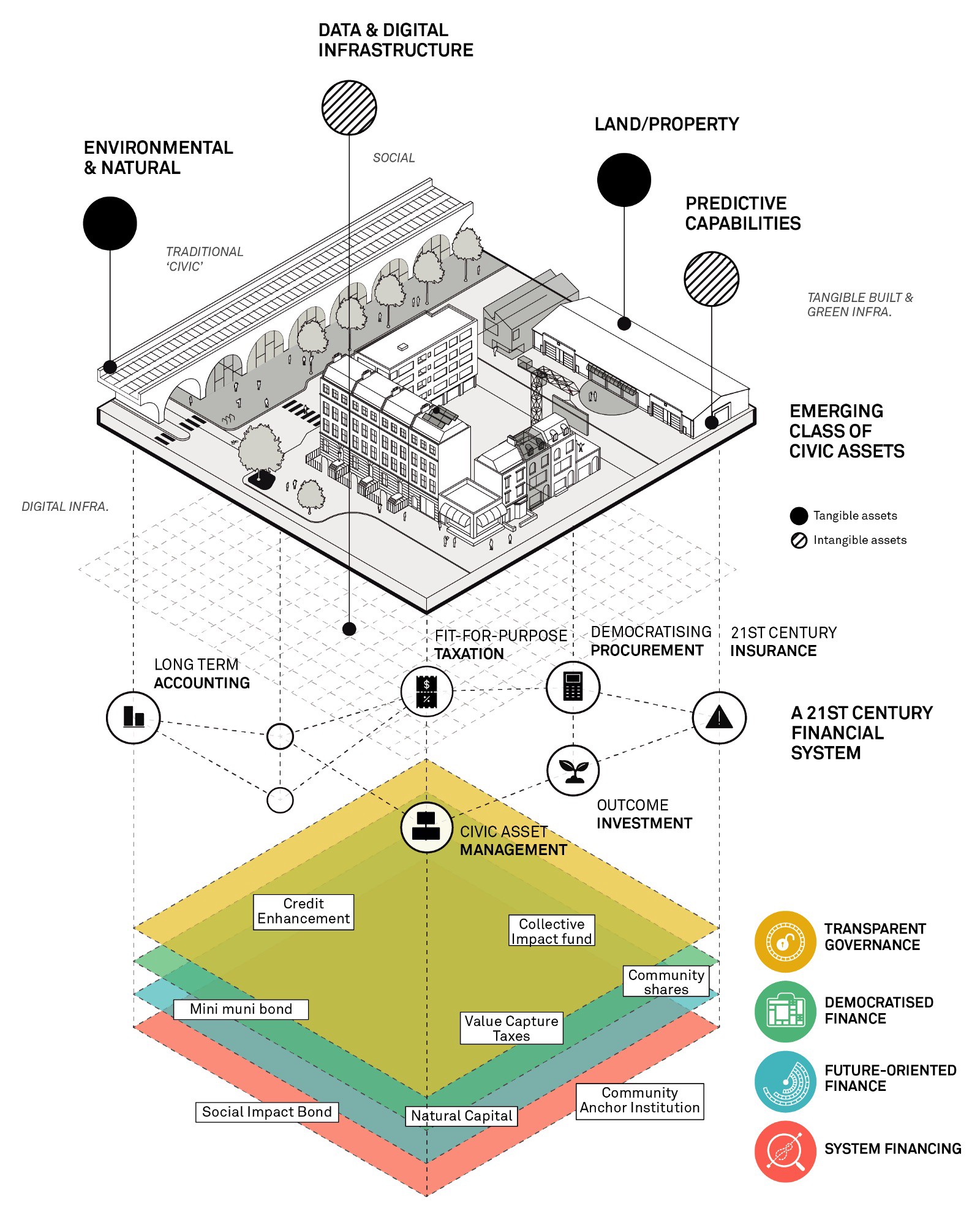 Civic Cities as the Minimum Unit of Change in the Great Transition.